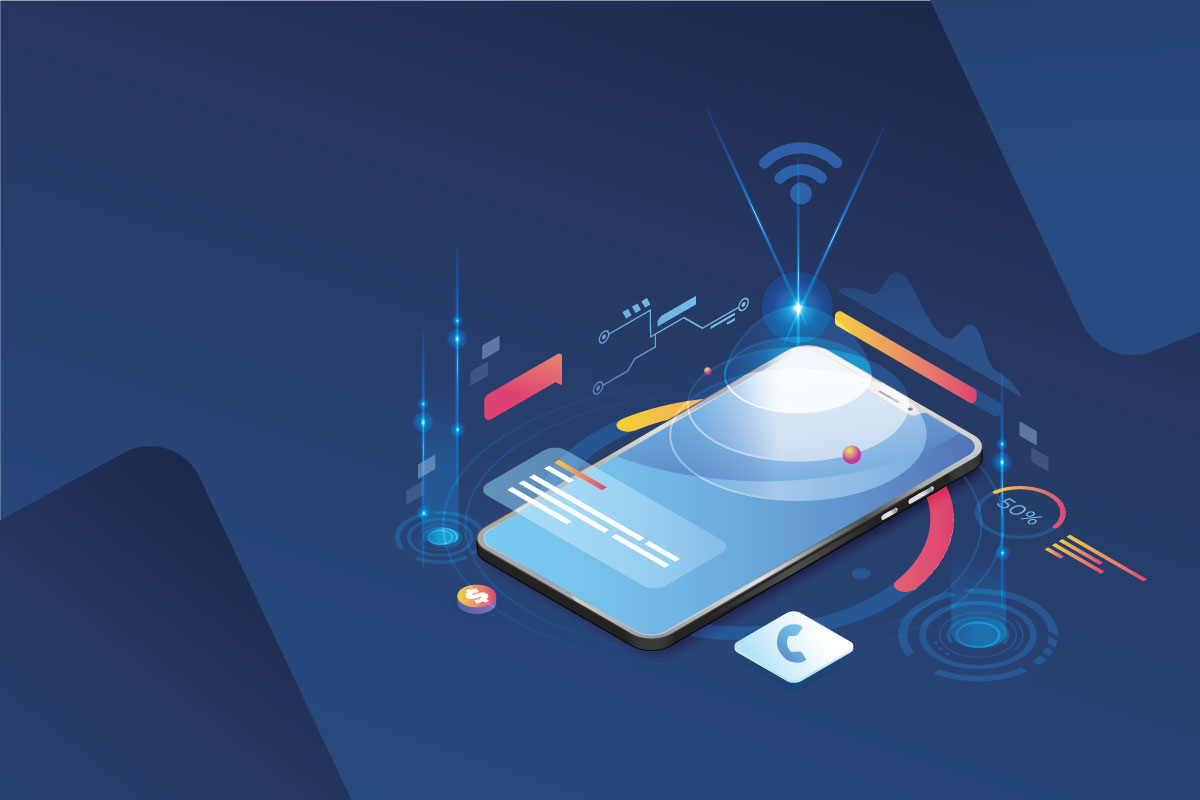 When you are looking for the best ways to practically carry out the right kind of mobile app development there are plenty of options to keep in mind. One of the key things that makes a massive difference is the different frameworks that are available that can help with this, and one of the stand out options is the Flutter framework. Here are some of the things to keep in mind when you need to consider what makes Flutter the perfect choice for cross-platform mobile app development.

Flutter is a framework based on Dart, the programming language with C and C++ at its core. Originally named Sky, Flutter was first announced by Google at the Dart Development Summit. One of the key USPs of Flutter is the fact that it allows for developers to make changes in their code without having to go through the time-consuming process of restarting the app each time. Since around 2018, more than 2 million developers have been using its toolkit, and it is one of the most popular and effective ways of being able to develop brilliant, modern mobile apps, and more.

Key Benefits to Using it for Your App Development Projects

Since 2018, developers have been reaping the benefits of Flutter for mobile app development that is seamless, innovative and flexible. Indeed, according to Statista, in 2021, Flutter surpassed React as the most popular cross-platform mobile framework used by developers, and this shows the continued growth and development of the platform. These are some of the key reasons to choose Flutter for cross-platform mobile app development for your project this year. 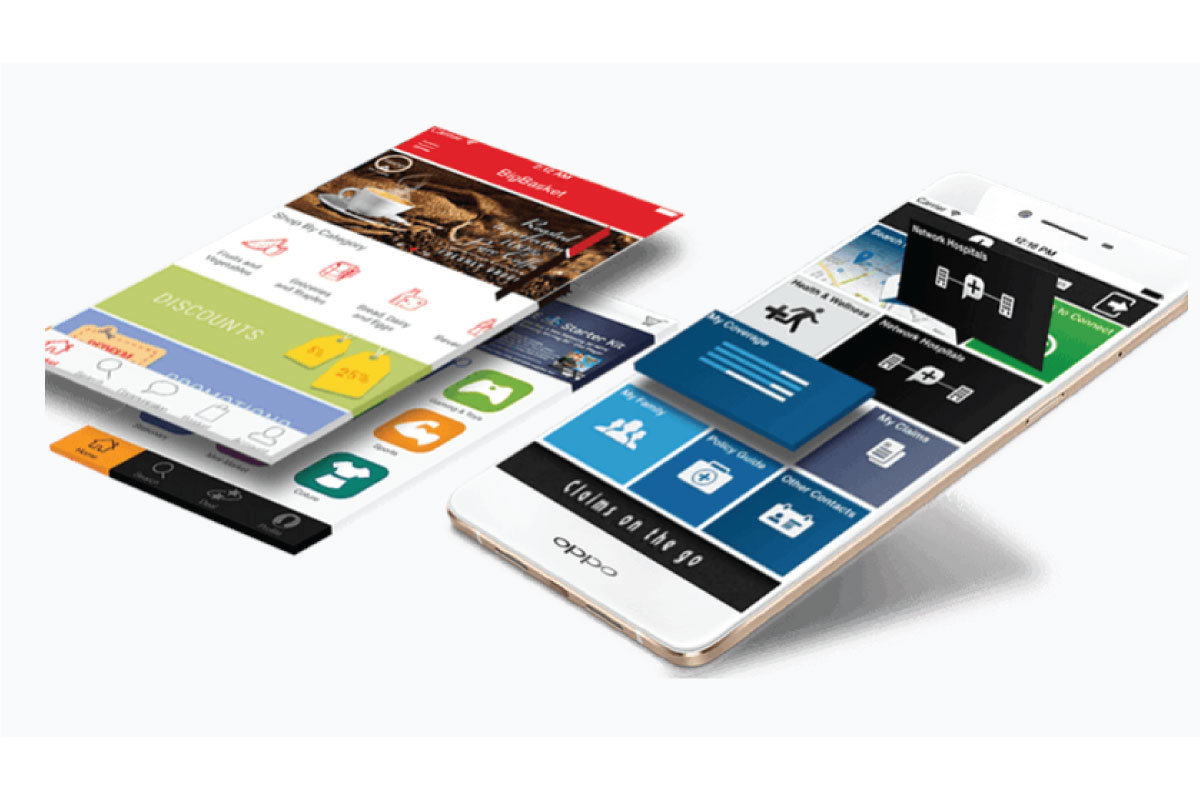 The development and growth of Flutter has been very fast, and the recent release of the new 1.17 version has solved a large number of issues that were around from the previous version. It is also believed that it will improve the performance of iOS apps by around 50% as well. The growing community has allowed for issues to be flagged and fixed faster, and this makes for a smoother and more well-rounded framework, essential for app development.

Perhaps the most appealing thing about Flutter framework is the core elements that make it up. These include multiple widgets that allow developers to see what they are doing with their code, and saves a lot of time developing basic UI elements. These widgets include the widget tree, showing container, row, text and button.

Performance is what really helps this to stand out as a brilliant framework for cross-platform mobile app development. Flutter is regarded as one of the highest frameworks, with a standard 60FPS. It uses JavaScript Bridge, as well as improving productivity with constant updates. Testing performance against other native languages, on iOS and Android both revealed Flutter to be the best performing technology.

When you are trying to make the right choice, you need to make sure you choose something with good adoption, and developers are flocking to Flutter. This is largely due to the amazing number of widgets Flutter has, making mobile app development easy and effective, as well as supporting an impressive six operating systems, including iOS, Android, Windows, and Linux.

Native functionality is so important for mobile app development, and this is something that Flutter offers. It basically functions as a wrapper around an app, and uses Platform Channels to connect Data to native languages, and this makes things so easy for developers to use. As a framework, Flutter also has libraries that allow it to connect to certain devices, and improve the efficient nature of the framework and the way it is used.

As you can see, these are some of the key benefits to choosing the Flutter framework to help you with your mobile app development projects. It provides so many advantages and improvements, and there are a lot of great reasons why you need to make the most of this moving forward. Try to make sure you utilise this framework to help you develop the best cutting-edge mobile app you can for your business. Get in touch with custom mobile app development professionals, such as Rorko, so that we can help you to create the best mobile business app via the use of the Flutter framework.