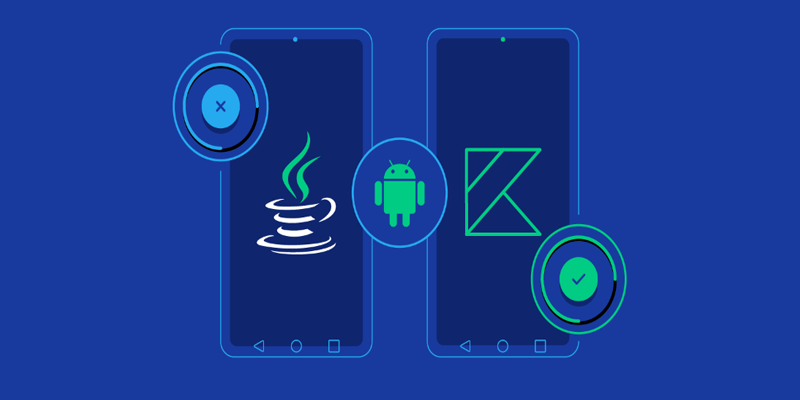 If you are looking for a way to get your business ahead of the competition, you should consider investing in mobile apps. Mobile apps have become one of the most popular ways to interact with people and companies these days. However, if you want to ensure that your business stays relevant and profitable, it is time to figure out which framework will work best for your needs. This article will talk about three frameworks that can help development go more smoothly and provide some great benefits!

What are cross-platform frameworks?

A cross-platform framework is a development tool that allows you to write an application once and deploy it on multiple platforms without going back, rewriting code, or recompiling. Theoretically speaking, there should be no difference in how the app works across the different operating systems. However, since mobile apps have become so popular in recent years, these frameworks are considered the option for those who want to develop an app without ex-development experience.

Flutter is an open-source framework for iOS and Android. It uses Google’s programming language, Dart, to write code. Flutter has been around since 2015 but only recently saw the light of day with their official beta release in January 2018 at Mobile World Congress (MWC). They announced that they had thousands of developers using the platform already, which was a massive milestone for them! The main selling point of this cross-platform mobile app development tool over others is its speed – apps created using Flutter are said to look very close or identical on both platforms due to its rendering engine called Skia. This means you can use animations, scrolling effects without having any issues across different devices. So if you want users of your application to have buttery smooth animations and fast load times, then Flutter is the framework for you!

React Native is a popular JavaScript framework for developing mobile apps. Facebook and Instagram developed it to bring speed, ease of use and the performance we all expect from native applications to the world of mobile development. ReactNative allows developers with limited or no Android or iOS experience to work with both platforms at once. In addition, it’s said that most code written in react native can be shared between their web counterparts, which means you save time when you develop using this cross-platform tool! If your main goal is faster application development without worrying about coding twice for different operating systems, then check out React Native today!

Kotlin is a new language developed by JetBrains, the same folks who created IntelliJ. It was designed to be a statically-typed programming language that works seamlessly with Java and Android SDK for developing apps. Kotlin can also work alongside libraries written in other languages such as JAVA or Javascript so that you have more options when it comes to how your app functions! In addition, if you are familiar with C++, there are some similar concepts between those two languages which mean learning Kotlin may seem less daunting than starting from scratch with something like Flutter or React Native. If you want an easy transition into mobile development, then why not give Kotiln a shot?

In conclusion, there is no one-size-fits-all framework for developing mobile applications. Instead, each of the platforms we mentioned has its benefits and downsides depending on your specific needs as a developer or business owner!